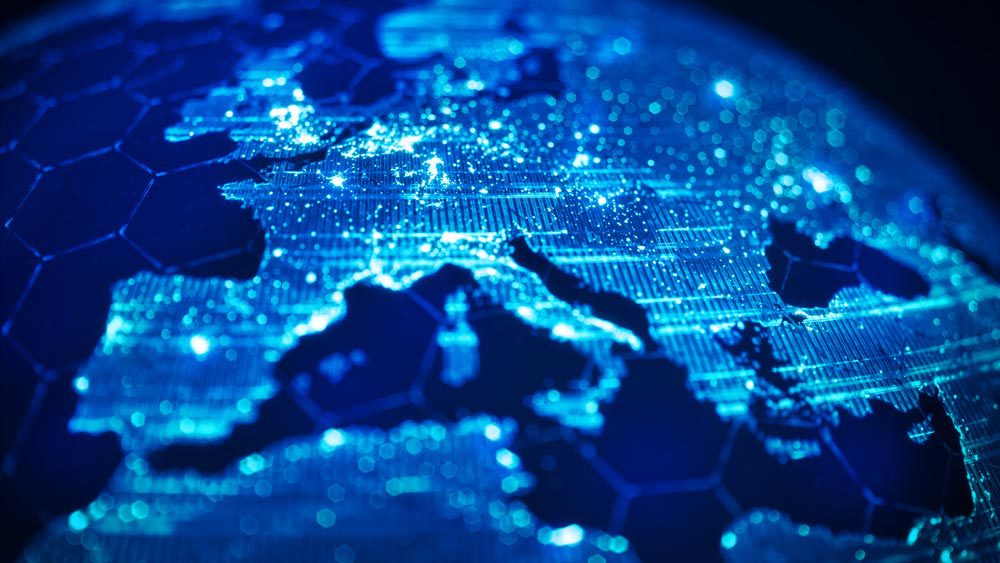 In a recent interview with Steve Mills, IEEE Standards Association president-elect, we asked about the future of Standards. Mills asserted that, over the next few years, we will see increased cooperation, more competition, more international development, and a broadening of IEEE SA’s role in standards development. Pointing to IEEE’s increasing relationship with companies in China as one of the growth areas on the horizon.

“I’m particularly excited about what I’ve seen this past year,” says Mills. “I think we have real opportunities to get more international participation in IEEE standards activities.”

He also sees great opportunities for standards related activities in a range of different situations spanning many phases of technology and market development; for example, markets in the early stages of their development.

“Young industries are often focused on growth and competition and may not view standards as a critical component of their strategy,” says Mills. “But in time, as the market growth slows, they may start thinking about collaboration as a way to reduce costs or broaden the market. They begin reaching out to their competitors to find ways to collaborate. This is often done in the spirit of cooperation.”

As markets mature, standards may play an increasingly important role in influencing technology adoption in them. In cases like this, competition tends to increase in the standards-setting arena, which is where the industry comes together to promote their preferred technologies. This dynamic may include a higher level of competition in the standards development process, which often makes it more challenging to reach consensus.

On the other side of the equation are new technologies that might not be ready for standardization. “IEEE SA’s Industry Connections Program could be incredibly valuable here,” says Mills. “Over the last three to four years, IEEE SA has shown that their core competence of facilitating of consensus isn’t limited strictly to the management of the standards development process,” he says.

“Take Industry Connections for example, which in its initial phase has been operating in the pre-standardization space.” Companies working in the Industry Connections Program might be a few years away from building standards. “But in the meantime, they are building consensus documents which position them and give them an incredibly robust environment to do this work. Meanwhile, they’re building the foundation they will later build upon when they are ready to do standards.”

As an example, the IEEE 802.3 Working Group has identified areas in need of pre-standardization, and they are working on preparing for the next steps of their work, which is anticipated to begin on the next few years. “Prior to this,” says Mills, “there was no way for a committee to work outside the standards process for more than six months. Industry Connections allows for longer time frames.”

“This is evidence of both a real need and a real opportunity to have something in front of the normal standards process to do pre-staging work,” says Mills. This can include defining requirements, learning how to work together, learning what consensus is about and later evolving to a point where a standard could add significant value. “IEEE is the place where that can happen,” says Mills. “This is a very good trend for IEEE and for industry, and I think we’ll see more of it.”