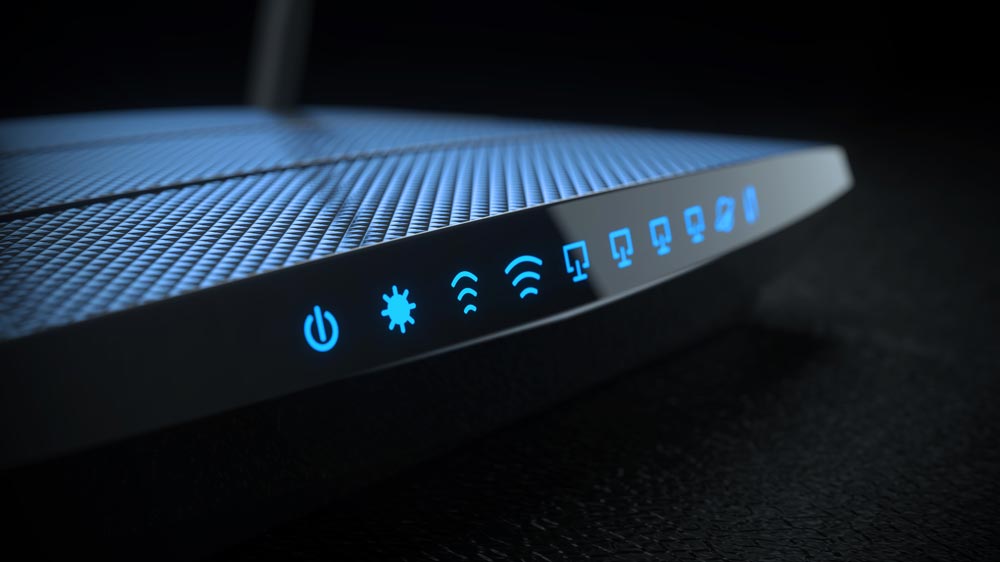 On February 14th, the IEEE Standards Board approved the development of draft standard IEEE P2200TM – Standard Protocol for Stream Management in Media Client Devices. The IEEE’s P2200 Working Group will facilitate the collaboration of an array of industry leaders, who will address the cost and bandwidth issues associated with delivering rich content to portable devices over capacity constrained mobile networks.

IEEE P2200 will enable the delivery of rich media content such as high-definition or 3D video, games, music, books, and magazines to portable devices in a manner that is not limited by cost and bandwidth. The standard will leverage local storage and intelligent content caching to relieve network congestion and accelerate delivery to mobile devices. This will result in a more fulfilling multimedia experience for the mobile consumer by increasing the efficient delivery of bandwidth-intensive content. It will also allow end users to consume such content when they are ready, bypass common data delivery pitfalls and reduce negative impact to the overall network.

“When streaming over a mobile network, it would be advantageous if there was a standardized mechanism to queue content for later delivery rather than initiate the stream immediately, and to time-shift streams so they are not as dependent on the network conditions available at the time of the request,” said David Koren, IEEE P2200 Working Group Chair, and Director, Technology for SanDisk Corporation. “IEEE P2200 will intelligently route and replicate content over heterogeneous networks to mobile devices with local storage, without disrupting content providers’ direct relationships with end users.”

Under the proposed IEEE P2200 standard, memory on the mobile device is viewed as the ‘last node on the network’. This calls for compliant applications to download content when as an example the mobile device is connected to AC power and Wi-Fi instead of during peak hours the next day. Preemptively downloading content to the device’s local storage allows consumers to access the content they want while circumventing the bottlenecks associated with mobile network congestion during peak hours.

“Mobile consumers’ thirst for multimedia content will increase beyond imagination in the coming years,” said Judith Gorman, Managing Director, IEEE Standards Association. “IEEE P2200 will enable mobile operators, content providers, and other key stakeholders to provide end users what they want, when they want it, in a quality they expect, and at a cost they can afford.”

For more information about the project, including links to the IEEE P2200 official website and contacts that can help you get involved in the development of this dynamic new standard, please visit the IEEE P2200 Working Group Page.